Log In
Review of: Advertisement on Food Court Elante Mall

Advertisement industry is one of the biggest and fastest growing industries.  The mere fact that all businesses and ventures need advertisements as much as the entertainment, the marketing industry makes more money than any other sector. All companies need to be on the top of their advertising game if they want their brand to flourish in the market. This task isn’t easy though. To achieve the best results you need to advertise smart not advertise hard.

Marketing in places where the target audience has the highest possibility of noticing your business and your brand is not a piece of cake. It has to be planned out and done very carefully. Strategically placed advertisements make sure to create an impact in the minds of consumers. Achieving this is a difficult task which is why top-notch businesses hire advertisement agencies.

However, it is not rocket science to hash out the best spots to advertise your brand. The simple things to consider are –

The ideal places to put up an advertisement is restaurants, cafes, and food courts. Why you may ask. Simple logic. People associate food with contentment and joy. No one would tell you they don’t get happy when he or she sees food. It’s our brains most primal of responses. Food = the energy we need to function. So if you see something while eating, and it isn’t anything unpleasant, the primal happiness from seeing the food overrides your senses making you associate that image or input with joy.

An ever-growing hub of social and financial activity like Chandigarh’s Elante Mall hosts thousands of eyes every day. It’s always bustling with activity so pitching your business to the customers is a tricky job. The best places seem like the ones in plain view and under constant attention. This is not the case in reality. Your target audience wouldn’t focus on something while they’re walking with a destination in mind.

The food court rules out all of the possible pitfalls and poses a better, casual approach for advertisement at Elante Mall.

The food court is an ideal place to expose your brand to the world. The one area that will always host many customers is a food court. The reason behind this the constant demand for food due to the high number of visitors to the mall. It is easy to access and also is a connecting link between the two areas on either side of the food court. People will have to walk through it, and more often than not they end up deciding to eat which brings up the fact of creating a natural focal point again. 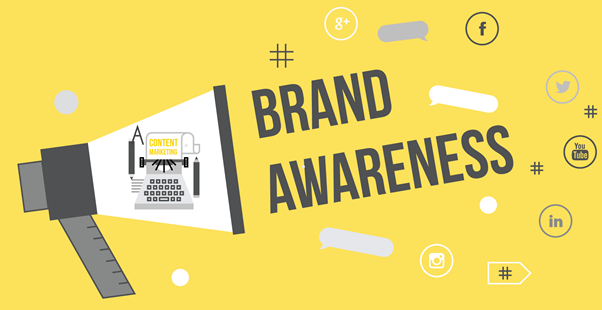 Food Courts are the kind of places which are family friendly and are meant for everyone regardless of age group, gender, ethnicity, etc. This cements the fact that you will get every type of group in your audience. This enlarges the area of impact and in turn, increases business. From the youngest of kids to the senior citizens to youngsters – everyone enjoys going to food courts. It is a trend that will never get old or boring. The excitement insinuates the same emotions for the advertisements posted here. 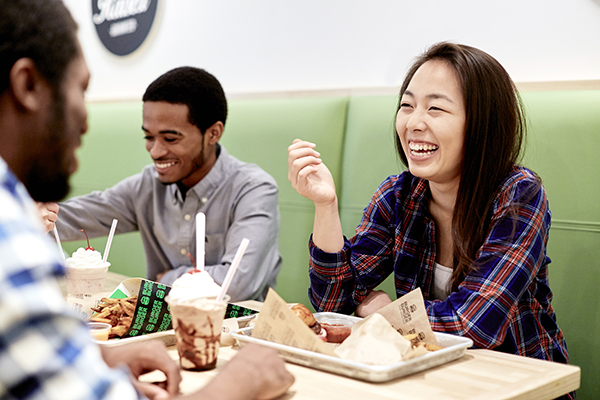 Advertisements in a food court are always bright and light. The reason behind this is that the brands that opt to advertise in a place where families are served are automatically associated with positivity by our subconscious. The sense of goodwill is established effortlessly when the emotion of comfort is triggered. 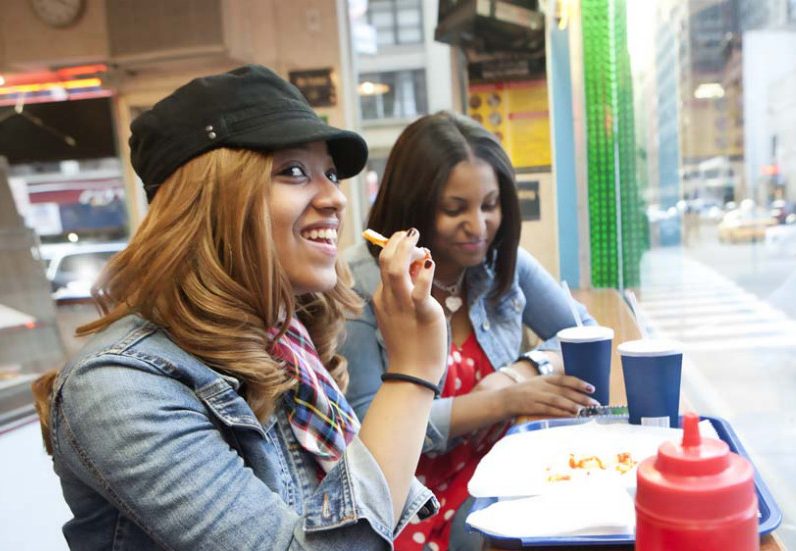 4. The sense of Familiarity

When you keep seeing an advertisement your memory starts to recognize it and that creates a sense of familiarity towards it. The fact that food court is a place where people tended to go frequently helps to generate more coverage for even the simplest of advertisements. Consumers are more likely to buy a brand they think is familiar than the brands seem new. Brands are built on this factor. It usually takes years for a brand to establish familiarity amongst its consumers. 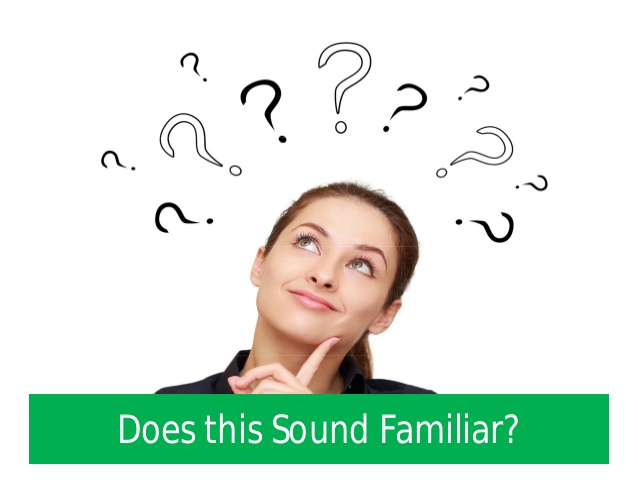 Again the fact that an advertisement happens to be in the line of sight of an onlooker approaches must softer than a pop-up ad. Publicly placed advertisements are much easier to notice that those that forcefully shoved into your face. A dynamic ad tends to be more of an annoyance than a possible product/service. 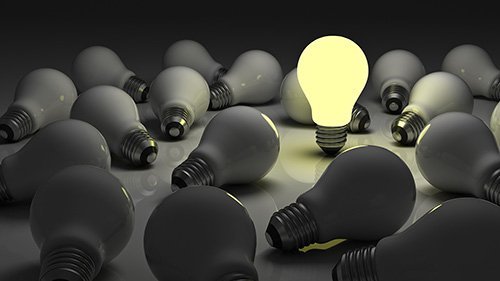 These advertisements are natural or rather retail focal points which are specially made to catch people’s attention, but that’s only possible when there is an audience. The ambiance of a food court attracts a large number of people inside, and these advertisements draw their attention towards the brand. Places like these tend to get crowded at times, such high levels of activity will cause you to grow a little restless. Thus the fixed focal points are a relief and advertisements function as precisely that. 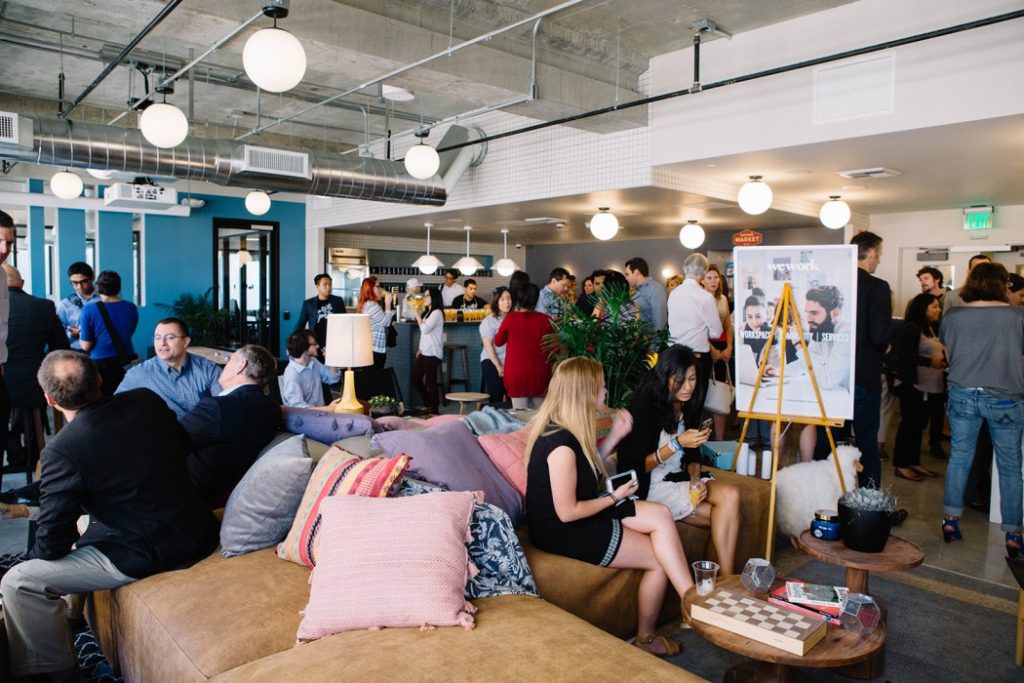 Posting an advertisement that is steady and stationery costs much lesser than a pop-up ad or running an ad on TV channels or posting them on the internet. The high-frequency inflow-outflow of people ensures that these stagnant advertisements cause much more impact on the viewers than video format or pop up the variation of ads.

Food courts is generally the first go to if you’re in a Elante mall and want to eat. Being the primary location for food, they bring in more business than any other food services and do the same for the advertisers that post their ads there.

5 Reasons You Should Advertise On 94.3 MY FM Chandigarh